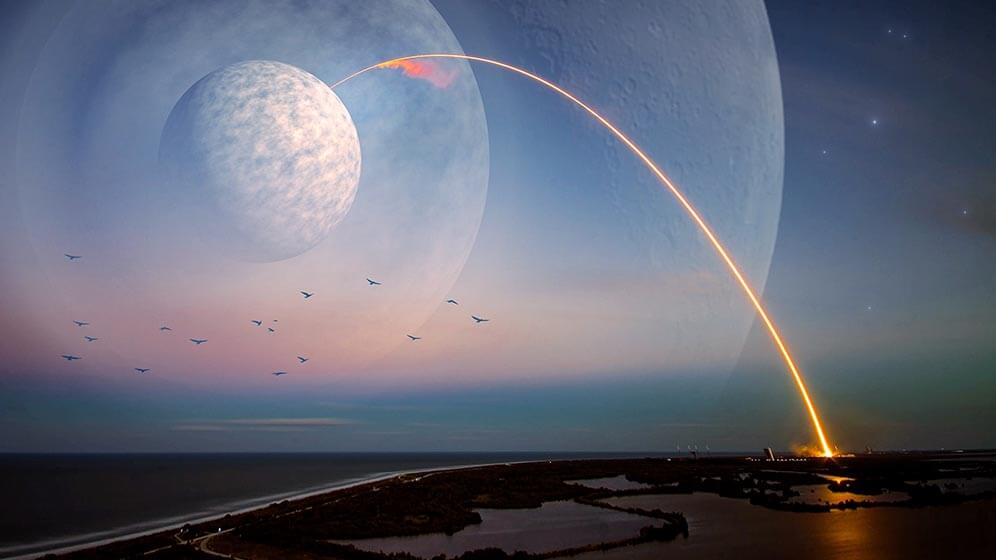 We are in the year 2021. After Earth's downfall, a new planet must now be populated and you can be the one who brutally seizes power with the right tactics and a precise sense of strategy, or even peacefully trade with the others and build your economic empire. The decision is up to you alone!

Several years have passed since the settlement of Earth II. We hoped to have found our home forever. The efforts were worthwhile, the production of Iridium was in full swing, the alliances were exploring new technologies and trade was flourishing. 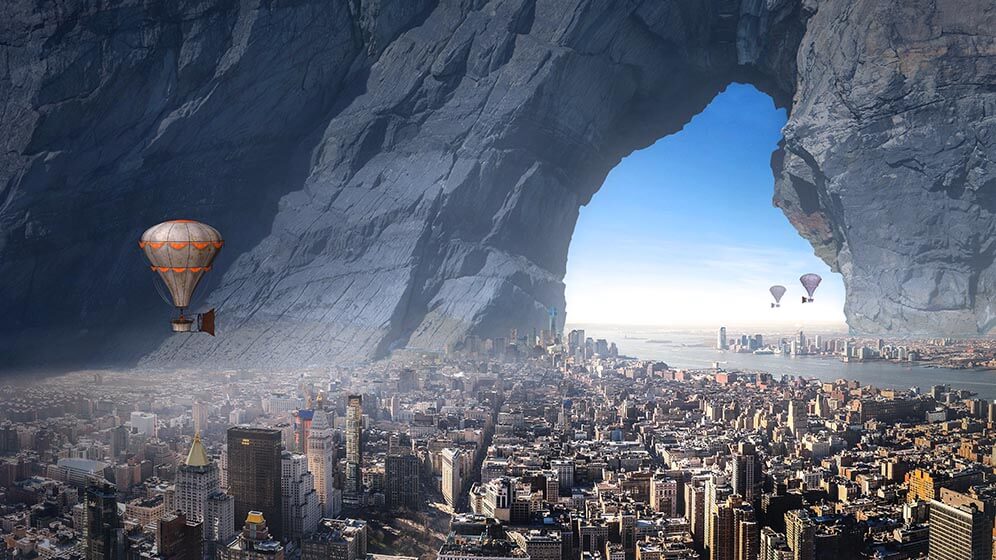 Sidious has created a huge empire. The Stormtroopers do brilliant work, the economy and Battle Strength is growing. New successes can be achieved in the propulsion and weapons technologies.
One day rumors arised that the World Council was corrupt. But, these were just rumors until International Trade Reports were found by an Alliance that could only come from the World Council. Funny world, Sidious thought and criticized the World Council in the World Forum. At about this time there was an incident. The International Defense Fleet, which emerged out of nowhere, looted a peaceful settler. It is rumored that the fleet has even been made available to a faction to continue looting this settler. Voices comparing the World Council with dictators can be heard.

However, these voices soon became silent, no one has ever heard them.

Sidious was now warned that the days of this planet were numbered. He started the project Death Star. A huge base, able to sustainably build and reduce resources. 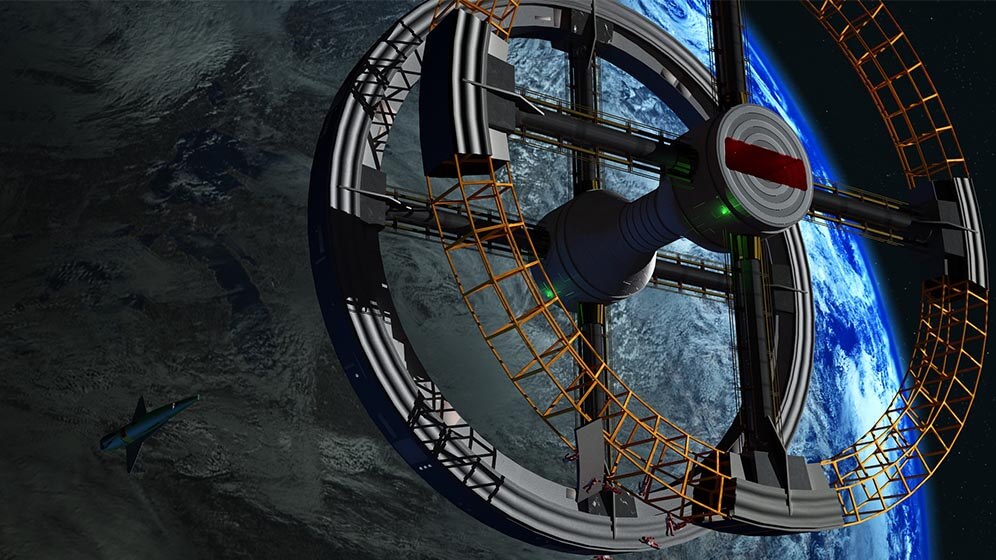 But one day, nature got rougher. Huge storms littered Earth II. Sidious watched a hole in the space-time continuum. During these storms merchant fleets were charged several times. Sidious informed the World Council, but it saw no need for action - Why should a small disturbance threaten our powerful trading system?

Sidious researched, believed to have figured out how these storms arise. He gave the stormtroopers the order to simulate such a storm. This storm was stronger than ever. The World Council quickly identified the origin of this storm. Sidious and his troopers have been subjected to huge sanctions.

Now the time had come. Sidious activated The Star and proclaimed: Settlers, the future lies ahead. Follow me to a better world. The Iridium will be with us! 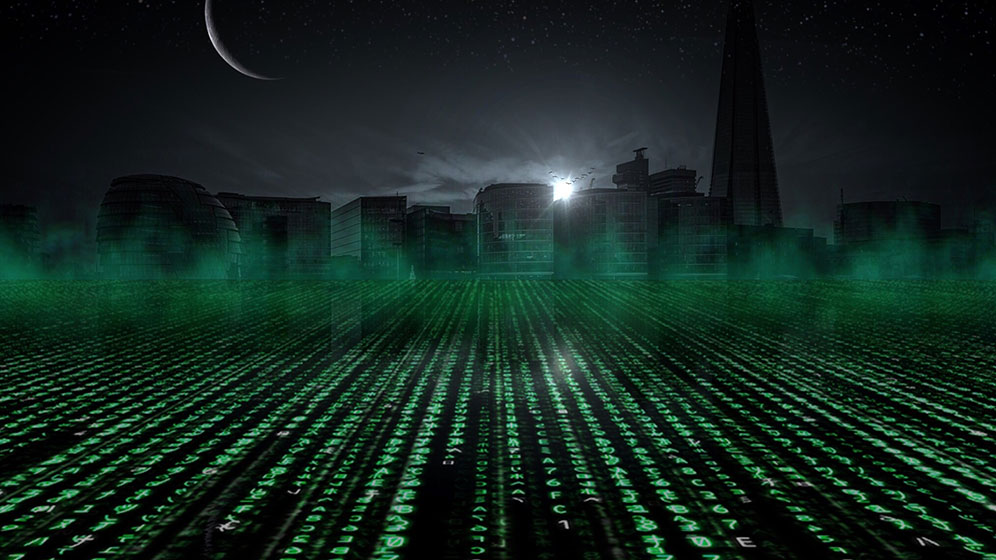 BE WHO YOU WANT.
YOUR MISSION IN YOUR UNIVERSE IS ABOUT TO BEGIN.
JUST NOW. 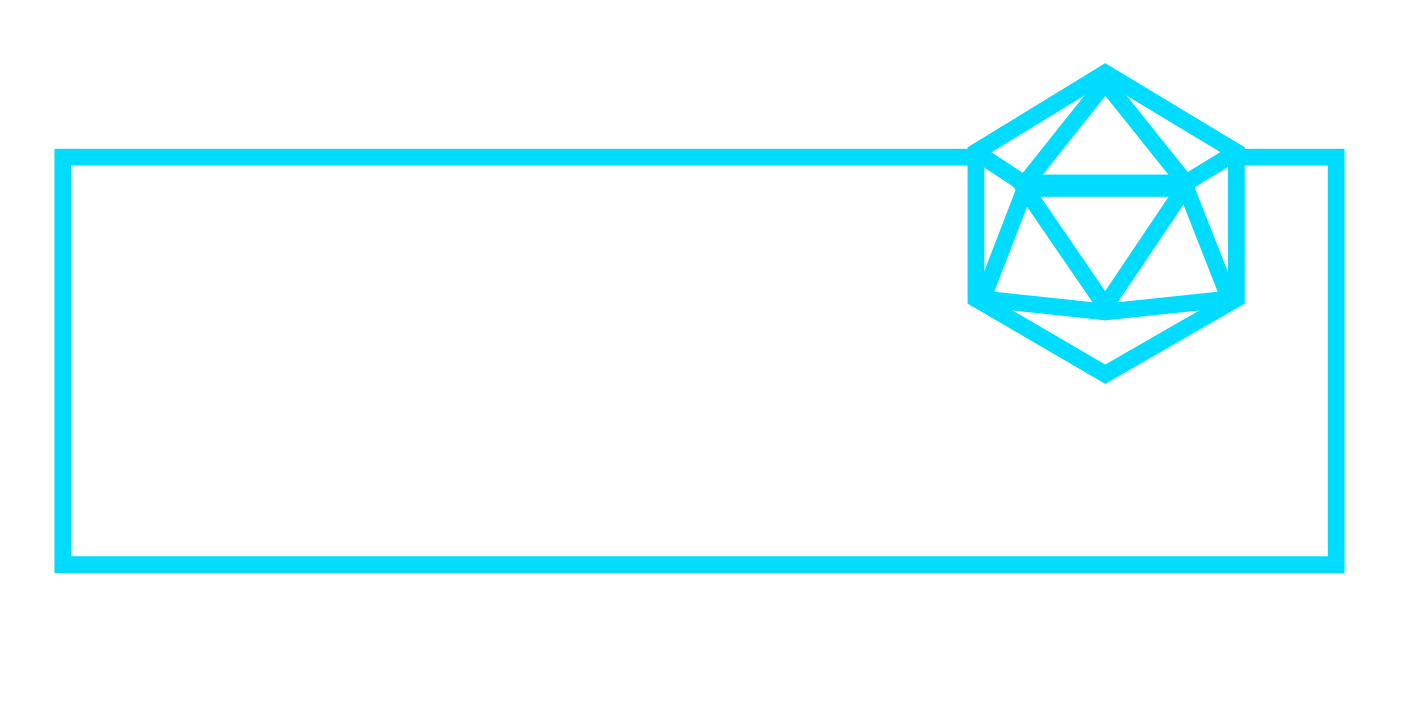